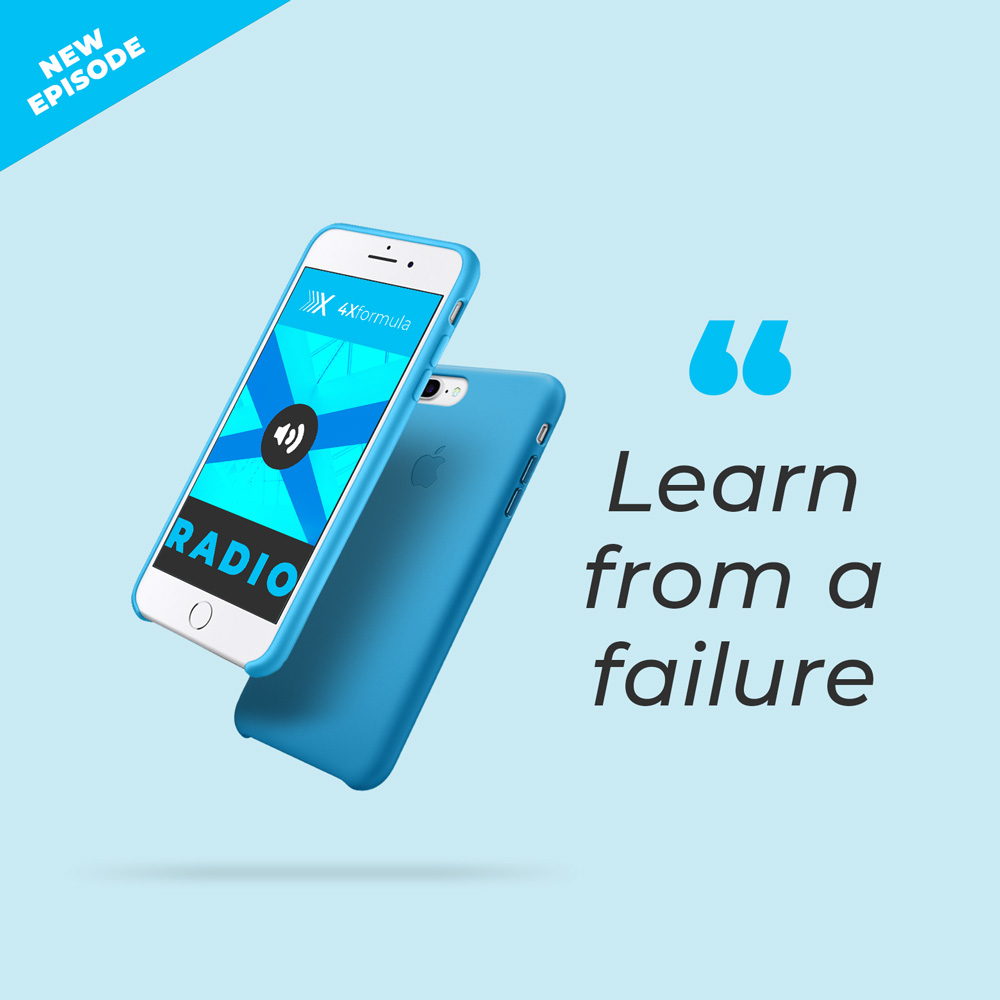 Hi everybody. How you doing? Kelly Johnston here from the 4X Formula. Thank you for joining us again for another episode of Real Estate Training Radio. I’m so thankful that you’re here with us today. Today we’re going to talk about an excerpt from the book Smarter, Faster, Better from Charles Duhigg. Great insights on how we process and make decisions and where we normally focus to get the information that we need and where we should focus our attention.

So this is going to be coming from page 195 of the book Smarter, Faster, Better written by Charles Duhigg. The book is talking about, in this part of the book, about assumptions that we tend to make when we’re analyzing or learning. Over time, you build up more information that helps in our decision making, estimation, assumptions and general practice in our day to day lives or business. And we take that information that we have available to us and we start to formulate conclusions. That’s a natural thing that we all do. This is how human nature works, but how do successful thinkers work? So this is from the book.

So how do we get to the right assumptions by making sure we are exposed to a full spectrum of experiences? Our assumptions are based on what we’ve encountered in life, but our experiences often draw on biased samples in particular. We’re more likely to pay attention to or remember successes and forget about failures.

Many of us learn about the business world, for instance, by reading newspapers or magazines we most frequently get or go to busy restaurants and see the most popular movies. The problem is that such experiences disproportionately expose us to success. Newspapers and magazines tend to devote more coverage to start ups that have acquired $1 billion and less to the hundreds of similar companies that went bankrupt. We hardly notice empty restaurants on our way to our favorite crowded pizza place. We become trained, in other words, to notice success and then as a result, we predict successful outcomes too often because we’re relying on experiences and assumptions that are biased toward all the successes that we’ve seen rather than the failures that we’ve overlooked.

Many successful people, in contrast, spend an enormous amount of time seeking out information on failures. They read inside the newspapers business pages for articles on companies that have gone broke. They scheduled lunches with colleagues who haven’t got promoted, and then ask them what went wrong. They requests criticisms alongside praise at annual reviews. They scrutinize their credit card statements to figure out why precisely they haven’t saved as much money as they hoped. They pick over their daily missteps when they get home. Rather than allowing themselves to forget all the small errors they ask themselves why a particular call didn’t go as well as they’d hoped for, or if they could have spoken more succinctly at a meeting.

We all have a natural proclivity to be optimistic, to ignore our mistakes and forget others tiny errors. But making good predictions relies on realistic assumptions and those are based on our experiences. And if we pay attention only to the good news, we’re handicapping ourselves. The best entrepreneurs, they are acutely conscious of the risks that come from only talking to people who have succeeded, said Dawn Moore, the Berkeley professor who participated in the GJP and who also studies the psychology of entrepreneurship.

They are obsessed with spending more time around people who complain about their failures, the kinds of people the rest of us try to avoid. This ultimately is one of the most important secrets to learning how to make better decisions. Making good choices relies on forecasting the future. Accurate forecasting requires exposing ourselves to as many successes and disappointments as possible. This is hard because success is easier to stare at, right?

People tend to avoid asking friends who were just fired, rude questions. We’re hesitant to interrogate divorced colleagues about what precisely went wrong, but calibrating your base rate requires learning from both the accomplished and the humbled.

So the next time a friend misses out on a promotion, ask them why. The next time a deal falls through, call it the other side and find out what went wrong. The next time you have a bad day or you snap at your spouse, don’t simply tell yourself that things will go better next time. Instead, force yourself to really figure out what happened. Then, use those insights to forecast more potential futures, to dream up more possibilities of what might occur. You’ll never know with 100% certainty how things will turn out, but the more you force yourself to envision potential futures, the more you learn about which assumptions are certain or flimsy, the better your odds are of making a great decision the next time.

So that’s the end of the portion of the book. So the moral of the story of this whole thing is learn from a guy who’s failed more than you and then overcame and succeeded with measurable success. Success based on the right definitions, I would say, using the proper measuring sticks, not what the world wants you to think about success. What real success is. And that’s what I’m hoping for you. And that’s why I’m doing this podcast. And that’s why I’ve designed the 4X Formula. And that’s why I’ve taken all this time to put all this together because I’m a guy who has failed so much. I’ve made so many mistakes. I’ve wasted so much time. I’ve literally started over three separate times from nothing and then build myself up again. And so that’s what I’m here to offer you. And this book just kind of reinforces that that’s what successful people need to do.

If you want to be successful in real estate and you want to learn all the best tactics to get there, don’t look at the guy who was already there. He looks like he’s got it all together and you’re just teaching you things from a place of the superhero and instead learn from a guy who’s been humbled, who’s gone through stuff, who understands what you’re going through. And that’s me! So that was a little sales pitch for you to keep listening to this podcast. (laughing)

So here we are. Anyway. I’m so happy you’re here. I’m so thankful for you. I truly am and I really am interested in your success. I truly am. That’s what I’m here for. And this is a short one. I just wanted to get this out. I just really thought this was valuable and I think I just thought it made a lot of sense.

So I encourage you every single day when you fall down, fall forward. When you run into a challenge, lean into it, learn from it, find out another way, and figure out how to maybe fix it next time. That’s what we’re here for and we’re going to talk about this stuff as we move through our process and get to know each other more.

But for now, I just really wanted you to understand that there is value in learning from someone who has gone through it. I hope you’re having a super day and I hope it just gets better and hope it just got better because of what you just learned right now. Take care! All the best to you.