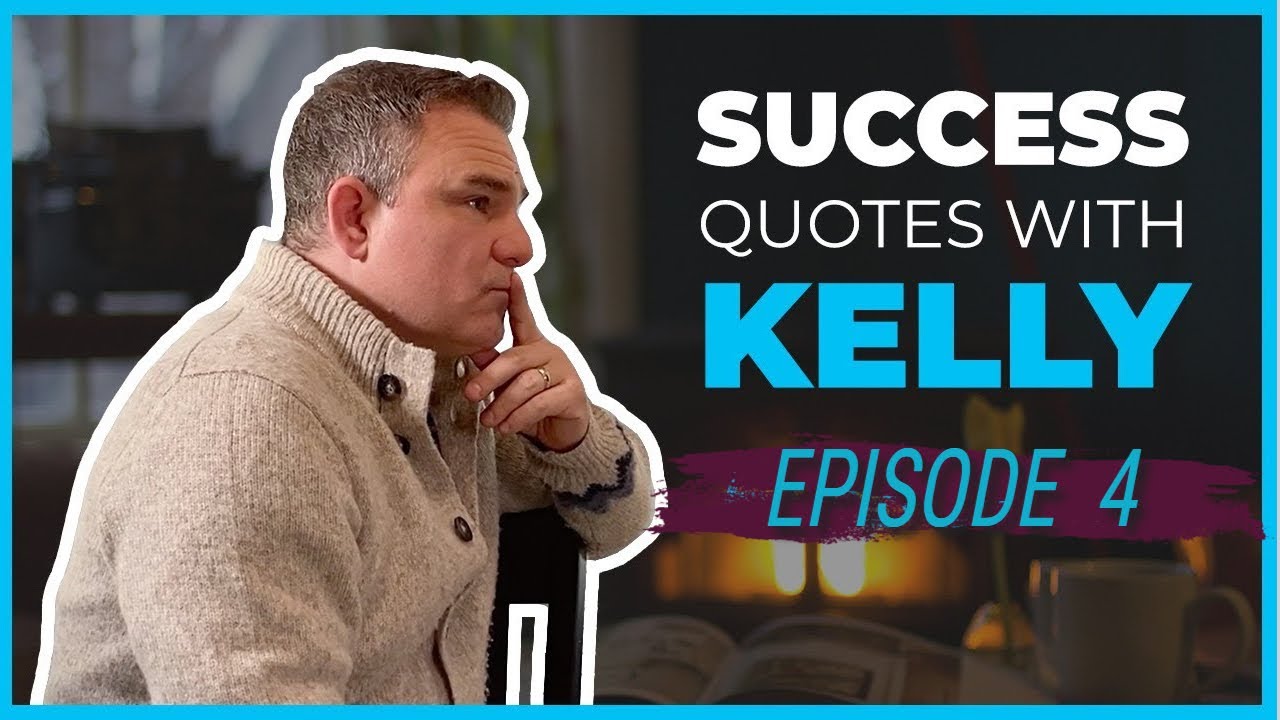 “For Every Reason It’s Not Possible, There Are Hundreds Of People Who Have Faced The Same Circumstances And Succeeded.” – Jack Canfield

Today we are going to talk about a quote from Jack Canfield.  He wrote and published all of those Chicken Soup for the Soul Books.  What a great idea.  It was just a bunch of stories from people that were heartwarming.  That was an Incredibly successful series. He wrote other books as well but the quote that he penned, that we are talking about today is “For Every Reason It’s not Possible, There are Hundreds of People Who Have Faced the Same Circumstances and Succeeded.”  So let’s dig into this and see what we uncover.  The First obvious thing that springs to my mind is simply this:  Well if someone else was able to achieve that, then I should be able to.  That person puts their pants on the same way I do.  That person has bad hair days.  That person has morning breath.  Right?  We all have the same stuff within us to make it happen.  So that is the platform to start from.  Its been done, so it can be done.  The proof is there.  Someone did it.  So, it can be accomplished.  But what about if it had never been done before?  You may know about this story.  In 1954, Roger Bannister at the age of 25, broke the 4 minute mile record.

It was a concrete belief at the time, that a human being, simply, could not run a mile under 4 minutes.  It was a widely held belief, that, It just could not be done.  The human body was not capable of making that happen.  Now this is the opposite isn’t it to what Jack Canfield is saying in his quote….the proof that it can be done, is that 100’s of others have done it…but imagine Roger Bannister’s thought process.  Imagine the power of his own will to create a belief within himself that said – I am going to do something that nobody else has ever done.  Since the days when they were able to actually TIME a run, thousands upon thousands of people had trained and trained, and given it their all, to run that mile as fast as they could, and nobody could ever break that 4 minute mark.  But then one day it happened.  On May 6, 1954 it happened.  The impossible happened.  Now was it a one off?  A miraculous event?  Just a really good day for Roger Bannister?  The air was right?  His diet was perfect that day?  He had some sort of extra advantage that particular day?  Well, here’s the cool part.  The mind of man had now been stretched.  The belief system changed and just 2 months later in Vancouver BC, an Australian man named John Landy would be the second human to break the barrier….Just 2 months later!  Roger Bannister was there, and he won.  He beat the second guy to ever break the 4 minute mile, John Landy, because just at the wrong moment, just a few seconds from the finish line, John Landy looked over his shoulder, and Roger Bannister was gaining on him from the other side and won the race. There is a  statue of that moment frozen in time, is placed in Vancouver to memoralize that split second.  What a story.  But here is where Jack Canfield’s quote comes into play – Since then over 1400 runners have broken that barrier and the new record has been lowered by over 17 seconds under the 4 minutes.  So there it is.  Once it had been accomplished, the belief set in and many others have achieved that feat that was once thought impossible!  Suddenly, when 1 man made it happen, it only took the next major race, in Vancouver, BC, just 2 months later, for an Australian man to operate with that new belief, and the race was on.  Now there were 2 people that had done it.

The human spirit is amazing.  Just knowing it can be done, is part of it.  We know that sheer will, is only effective when the preparation is in place.  The next question is…are you willing to prepare yourself to apply the steps, the practice, the work, the mindsets, the strategies, the learning, the focus, to make it happen for yourself.  So think about what you want to accomplish in your business.  What is it?  Why, do you want to accomplish that?  What is the reason that it will make a difference in your life?  How do you know when you have accomplished that?  Is it crystal clear in your mind?  Then – next – you need the WHY established with emotion attached to it.  What it will feel like when you accomplish it.  Then you will find a way to make it happen for yourself.  Will it happen the first time you try?  Maybe.  Maybe not.  Is that a reason to stop trying?  No.  I don’t think so.  Maybe something needs to be tweeked.  Maybe there has to be an adjustment made.  Maybe there is a new thing to learn.  Maybe there is a new strategy to employ.  Maybe you need to learn from someone who has already done it. It just means that there is more preparation required.   There is more to do.  Is it worth it to go through this journey to accomplish that specific goal?  That’s totally up to you.  That part is personal to you.  I have no idea what drove Roger Bannister to make that decision to achieve that goal.  I don’t know what was going on in his head when he was training.  Or when he was preparing.  Why he decided that it was going to be him that was going to break that barrier.  I have no idea where his belief came from.  But that belief was strong enough.  His WHY must have been really strong.  His sheer will must have been so powerful.  So imagine his thought pattern.  Imagine what was going on in his head when he was training and preparing.  He had to have laser like focus.  Because it had NEVER been done before.  So what is it that you want to accomplish?  What is your goal?  Is it written down?  Have you thought deeply about why you want to accomplish that goal?  Have you visualized what it will be like to accomplish that goal?  How will it change your current situation?  What are the benefits you, and your loved ones, and your lifestyle to achieve that goal?  In our 4X Formula Real Estate training course this is something that we cover in the beginning so that we set that foundation for Real estate agents who want to succeed in the Real Estate business.  IT is crucial to their success.  IT is crucial to anyone’s success to answer those questions and seek knowledge from someone who has done it before.  Someone who understands what you are going through to get there.  I encourage you to get excited about the people who are successful around you.  Don’t be jealous of it.  Be inspired by the fact that they are your proof.  They did it….so can you.  You can.  You are the only limiting factor.  Invest in your learning and Invest in your mind.  It is your most valuable asset.  Not stuff that makes you feel good inside but actually causes lasting change.  Make sense!  Ok that’s it for today.  I hope you feel inspired by our message today.  If you are setting out on a journey to accomplish something and you run into road blocks and that doubt creeps in….Remember this quote from Jack Canfield – “For Every Reason It’s not Possible, There are Hundreds of People Who Have Faced the Same Circumstances and Succeeded.”  Go out there and make a great day!  Take care!

Two months later, during the 1954 British Empire and Commonwealth Games hosted in Vancouver, B.C., two competing runners, Australia’s John Landy and Bannister, ran the distance of one mile in under four minutes. The race’s end is memorialised in a photo, and later a statue, of the two, with Landy looking over his left shoulder, just as Bannister is passing him on the right. Landy thus lost the race. The statue was placed in front of the Pacific National Exhibition entrance plaza.[8]